Developer:
Gritfish
Based in Sydney, Australia

Releases:
Cgi-bin
Houston We Have A
Killing Time At Lightspeed
Mallow Drops

Gritfish is game designer and programmer John Kane, and a changing roster of musicians and artists along for the ride.

After working for several years making games and websites in Flash, John started entering game jams in April 2012. After entering the Molyjam (What Would MolyDeux?), John Kane and Matt Hamm entered the Ludum Dare with the game "Lighthouse" coming #44th overall in the jam.

Later that year, Gritfish released "Mallow Drop", a physics puzzle game onto the Google Play store. It had a reasonable amount of success for a first-time game. After that, Gritfish went back to jamming and small prototypes, through the One Game a Month project.

In 2015, Jonn Kane, Paul Sztajer, Tim Grants, Sally Kellaway and Robert Snars collaborated on "Houston, We Have a %!@$" an asymmetric multiplayer party game taking inspiration from "Spaceteam" and "Keep Talking and Nobody Explodes". It was voted runner up for best game of the jam.

In December 2014, Gritfish was selected by Zoe Quinn and Alex Lifschitz to participate in the Antholojam, a curated collection of games based on golden age science fiction. The games were released in February 2015, and Killing Time at Lightspeed drew particular acclaim due to it's use of social media themes to convey a story of loss and empathy.

In Late 2015, Gritfish collaborated with Matt Hamm and Marigold Bartlett to bring an enhanced edition of Killing Time at Lightspeed to Steam with a fully realised story, soundtrack and art.

Gritfish's biggest, most ambitious game project to date, Mallow Drops is a massive puzzle undertaking with art by Matt Petrak and music by Meghann O'Neill and Joel Pearson. Mallow Drops is expected for a late 2016 release. 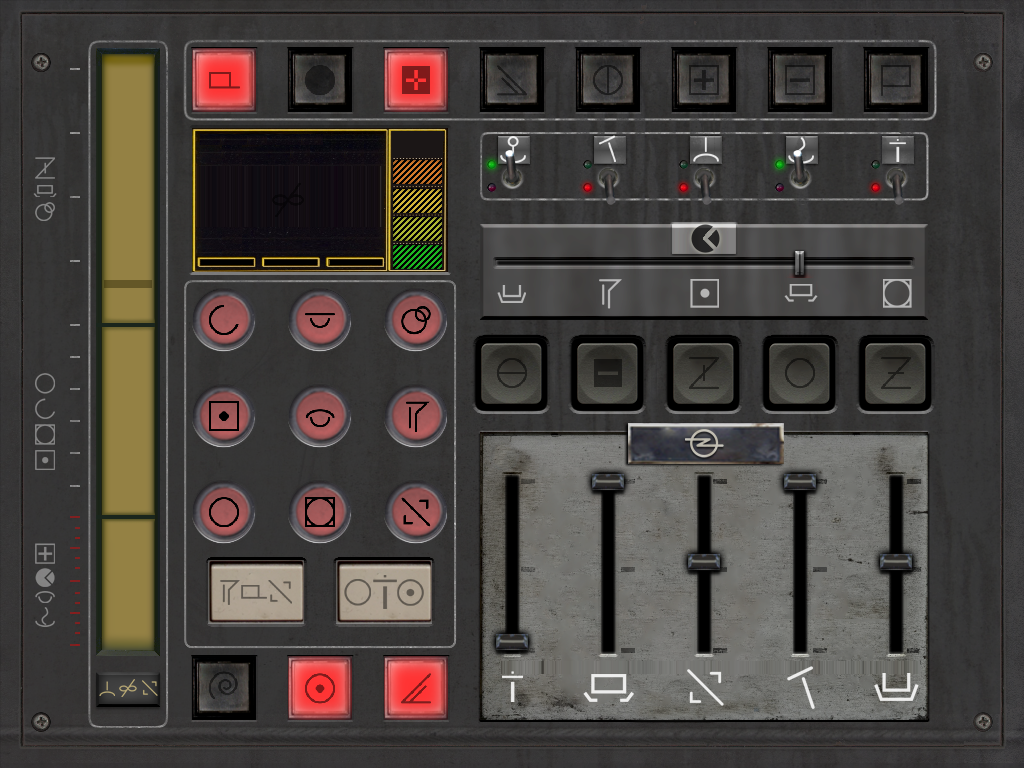 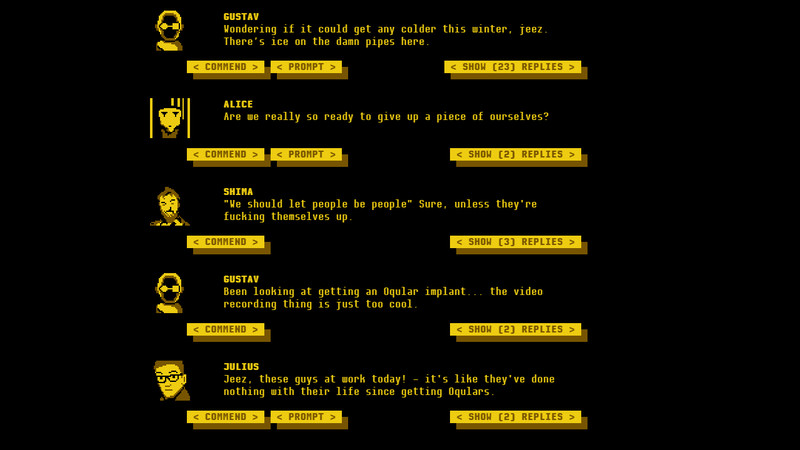 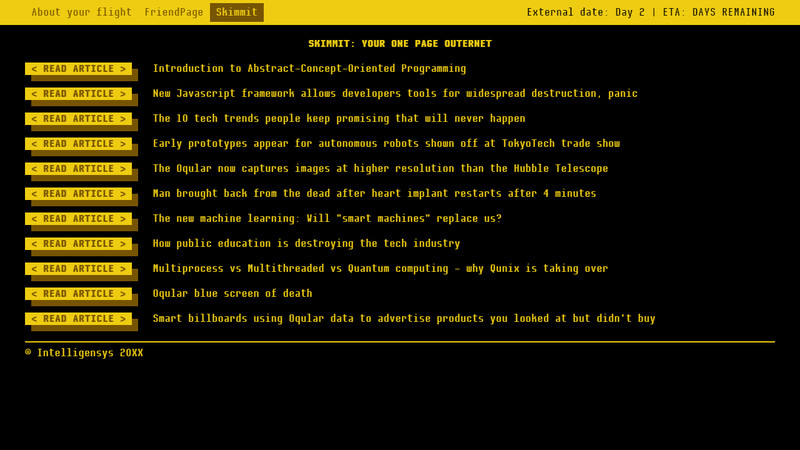 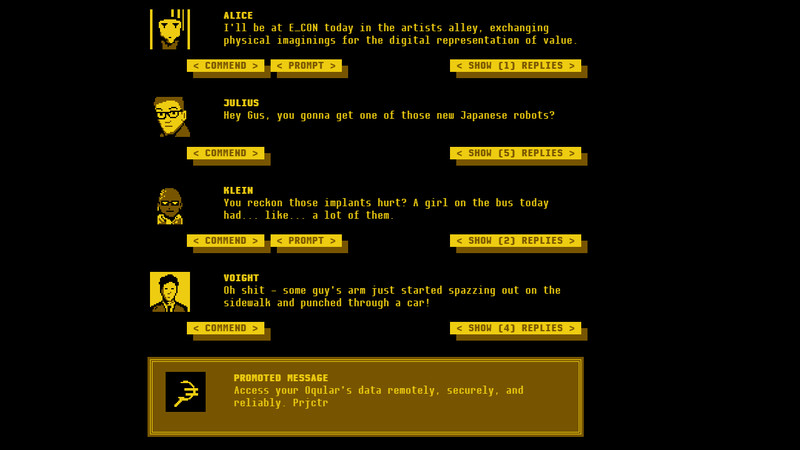 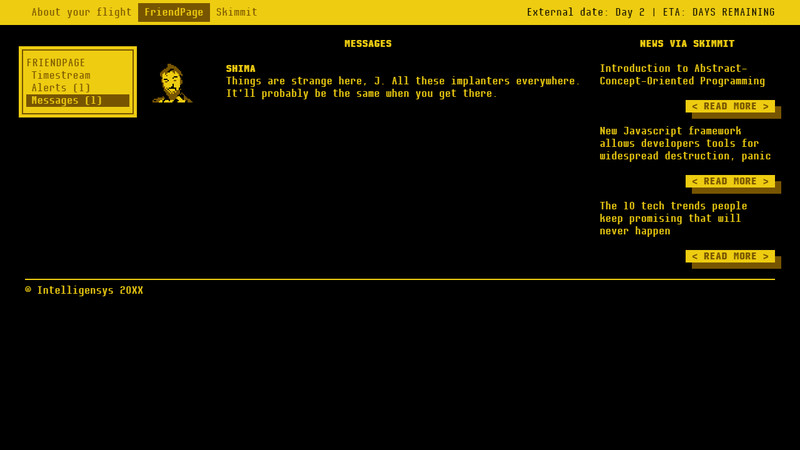 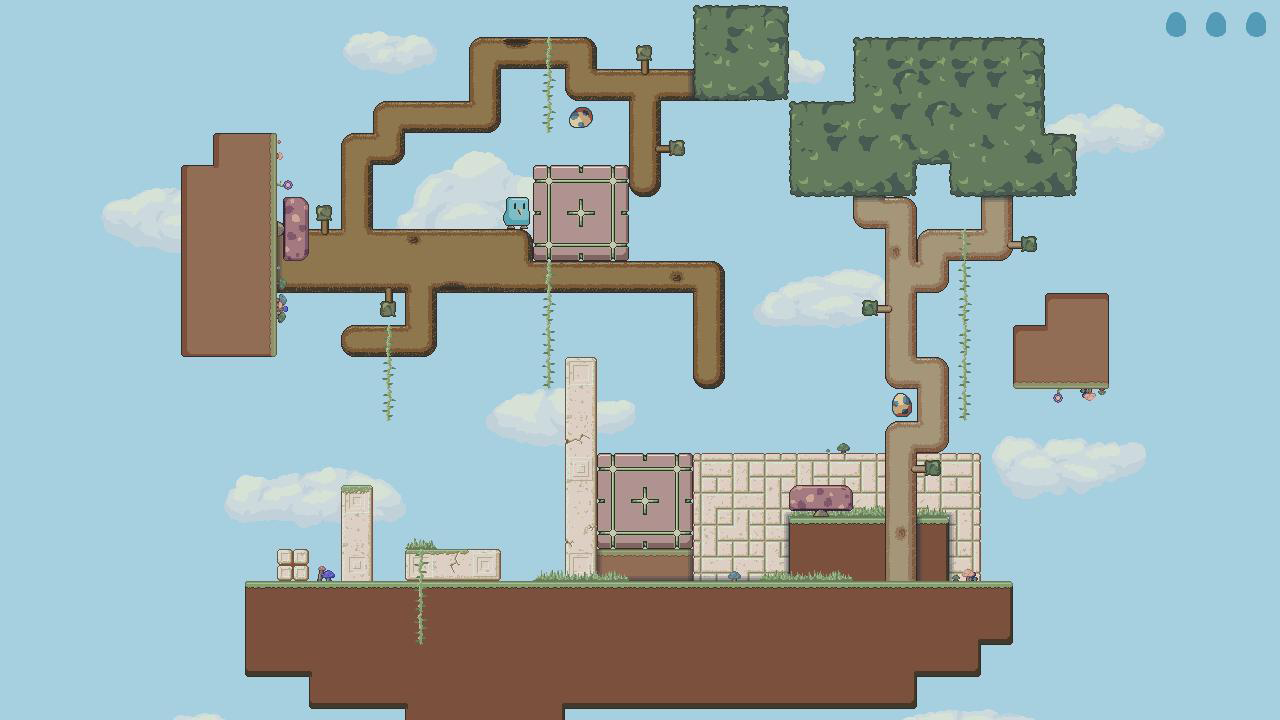 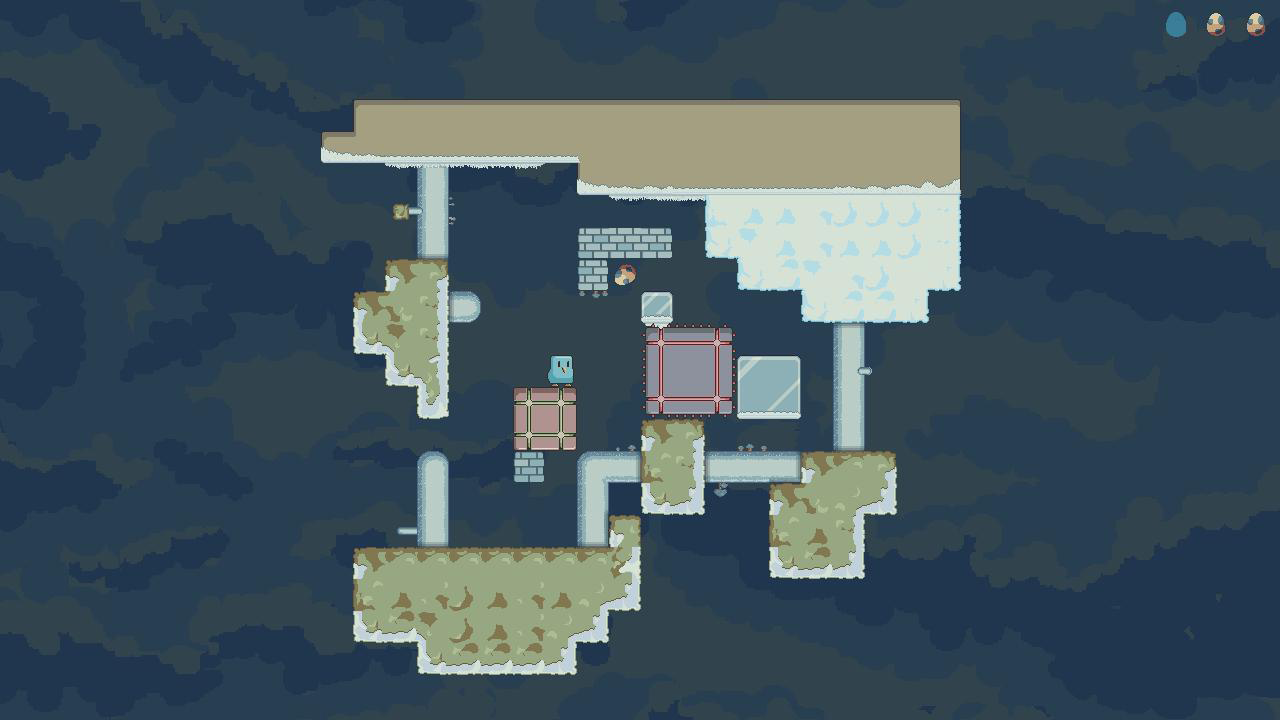 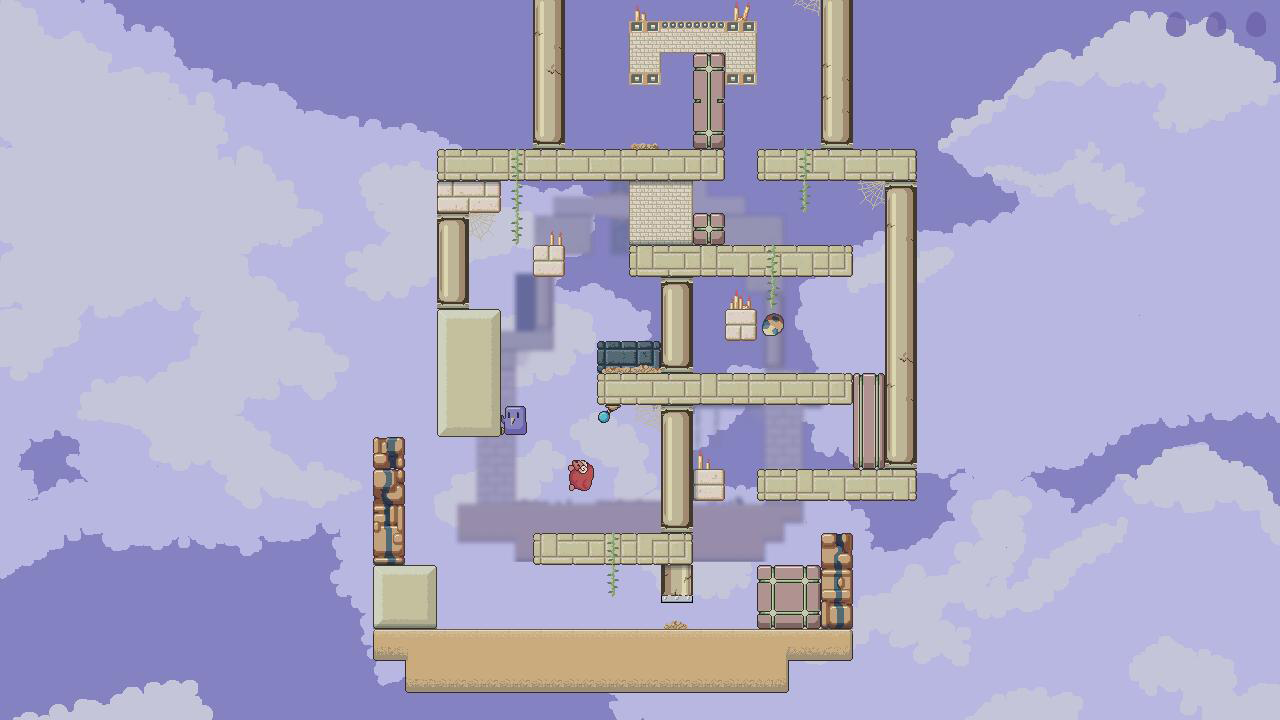 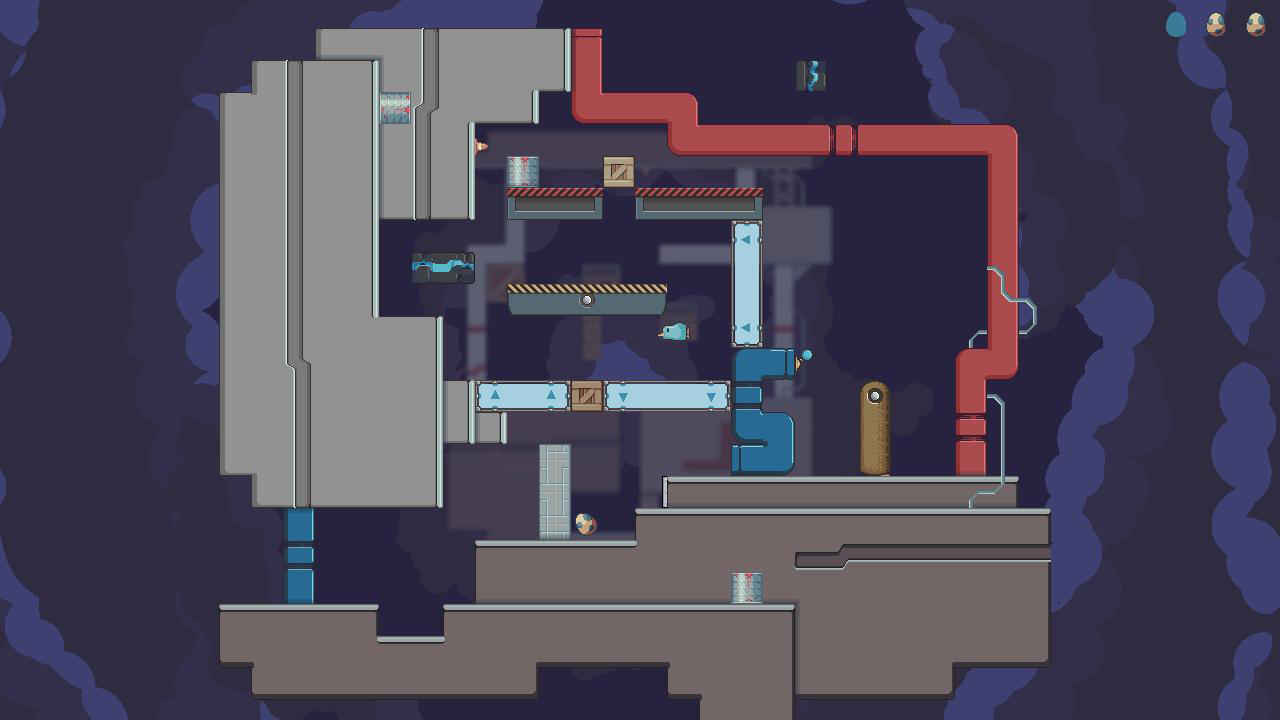 There are far more images available for Gritfish, but these are the ones we felt would be most useful to you. If you have specific requests, please do contact us!

presskit() by Rami Ismail (Vlambeer) - also thanks to these fine folks